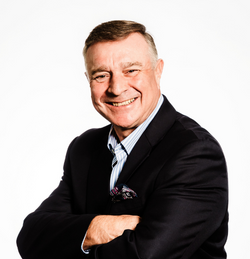 Nigel’s role is to manage, develop and lead the EV Cargo Global Forwarding sales team, while establishing the sales pipeline as the main driver of the team’s operation. He was instrumental in introducing the Undiscovered Country training program, which promotes self-belief, leadership, ownership and awareness among his sales team.

Services Nigel Chew can help you with

Get in touch with Nigel Chew